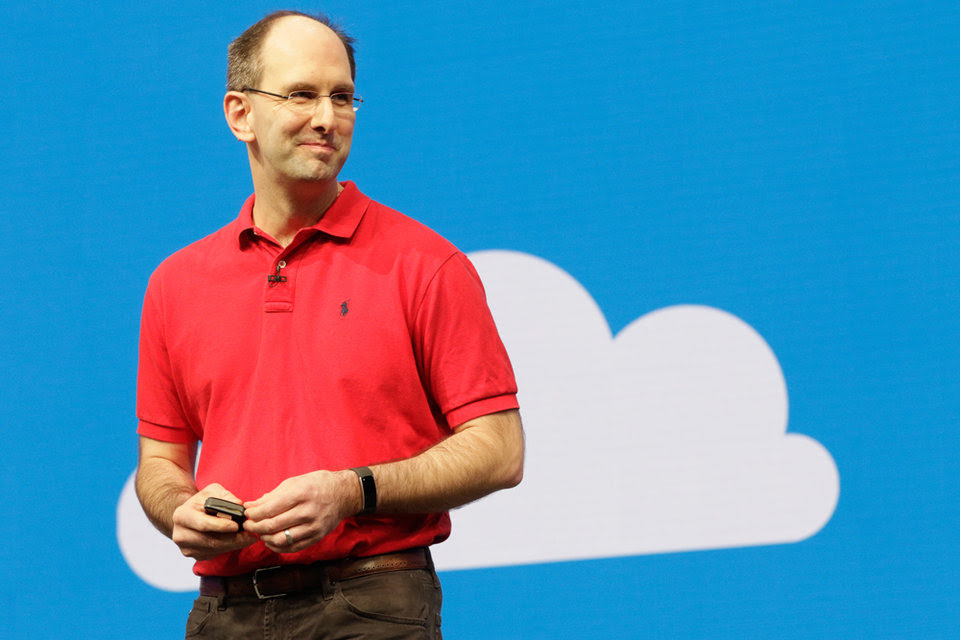 Microsoft has long maintained that it has a secret weapon in the cloud wars against the Amazon Web Services juggernaut.

The weapon is Microsoft’s existing inroads into the business software market. And the strategy was never more apparent than in May 2015, when the company announced Azure Stack, a set of products that let you build a version of the Microsoft Azure cloud in your own data center.

Finally, after some delays, the secret weapon is out: Microsoft announced on Monday that Azure Stack-powered systems from Dell EMC, Lenovo, and HP Enterprise were available to order for September delivery. Cisco and Huawei are expected to introduce theirs shortly, Microsoft says.

Azure is an internet-based service that gives you access to fundamentally unlimited pay-as-you-go supercomputing power, based in Microsoft’s globe-spanning data centers. But buy one or more of these Azure Stack systems and plug it into your data center, and it becomes a system that ostensibly works just like the “real” Azure.

Billing is based either on how much you use Azure Stack or on how much computing capacity you use, depending on the model chosen and your plan.

That’s important for companies that may not be willing or able to move their infrastructure into so-called public cloud platforms like Microsoft Azure, Amazon Web Services, or Google Cloud.

In the industry, the key concept behind Azure Stack is known as “hybrid cloud,” long a talking point for Microsoft.

Cloud computing, of the kind exemplified by Amazon Web Services and Microsoft Azure, has all kinds of benefits over a more traditional data-center approach. In old-fashioned data centers, you’re generally not using each piece of hardware to its full capacity, leading to a lot of wasted resources.

But clouds are far better at resource management than a traditional data center. Resources get pooled into one big pile that software applications can draw on as needed, making more efficient use of each part. 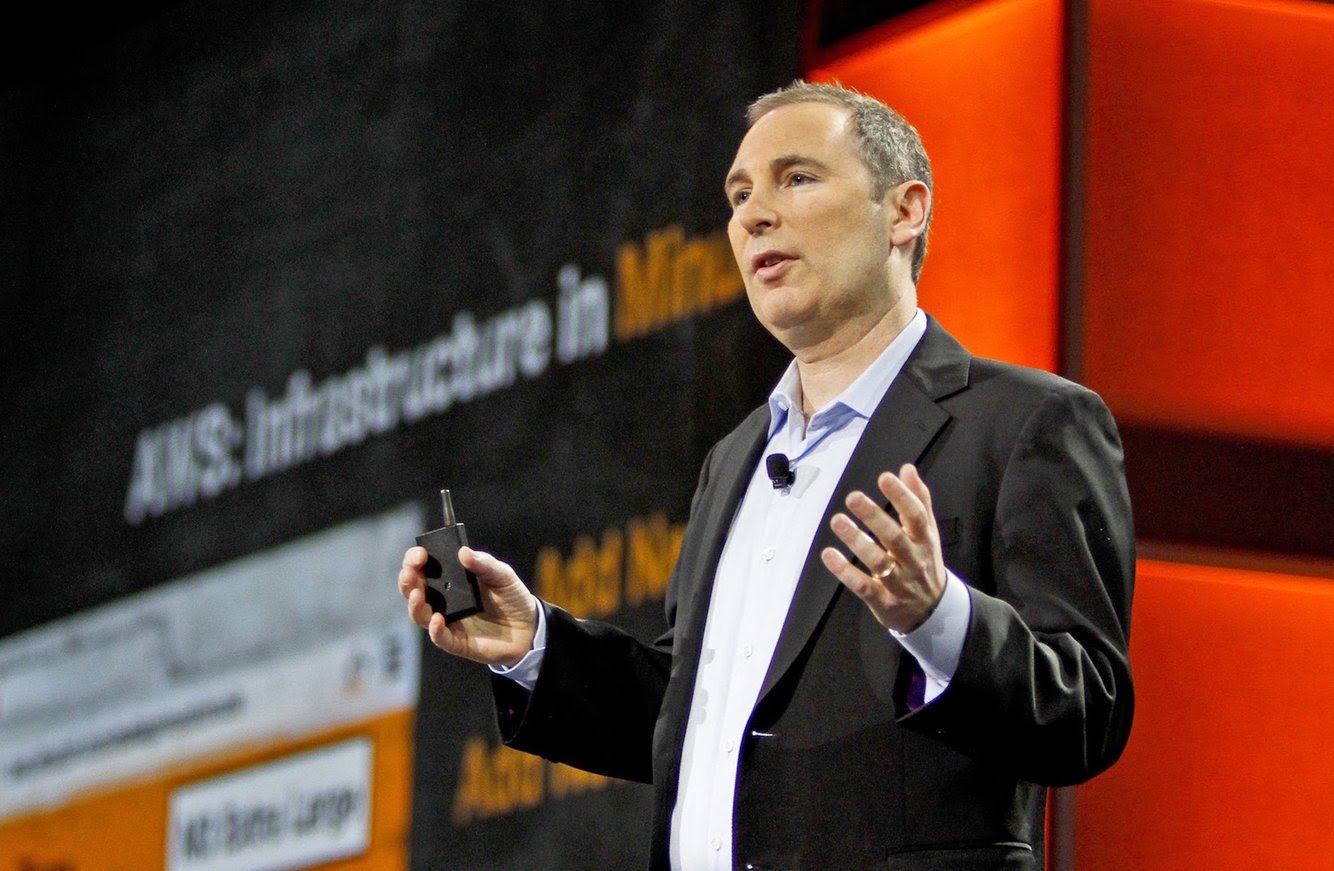 It’s this crazy-efficient approach that lets Amazon Web Services and Microsoft Azure offer supercomputing services to customers at ever lower prices, often at less than 10 cents per hour of use. Amazon calls it the virtuous cycle: The more customers it gets, the more cash it has to reinvest in infrastructure, and the lower it can drive prices and more it can bolster its features.

Not every customer can take advantage of this, though. Highly regulated industries like banking or medicine have rules against uploading certain kinds of data to a public cloud. For research labs and the like, it’s often impractical to upload terabytes of, say, genetic-sequencing data to Azure via the internet for processing.

In a practical sense, too, lots of customers are unwilling or unable to ditch their existing server and data-center investments just to go to the cloud, a model that lots of IT pros still see as untested. Instead, most go at this transition piecemeal, application by application.

So here comes Azure Stack, a solution that for all intents and purposes works like Azure, including its efficient resource utilization and developer tools, but on your servers.

Since it’s the same set of tools and infrastructure, Microsoft has said, it makes it simple to pick up and move an application or a swath of infrastructure and move it from an Azure Stack installation in a local data center and into the Azure public cloud. 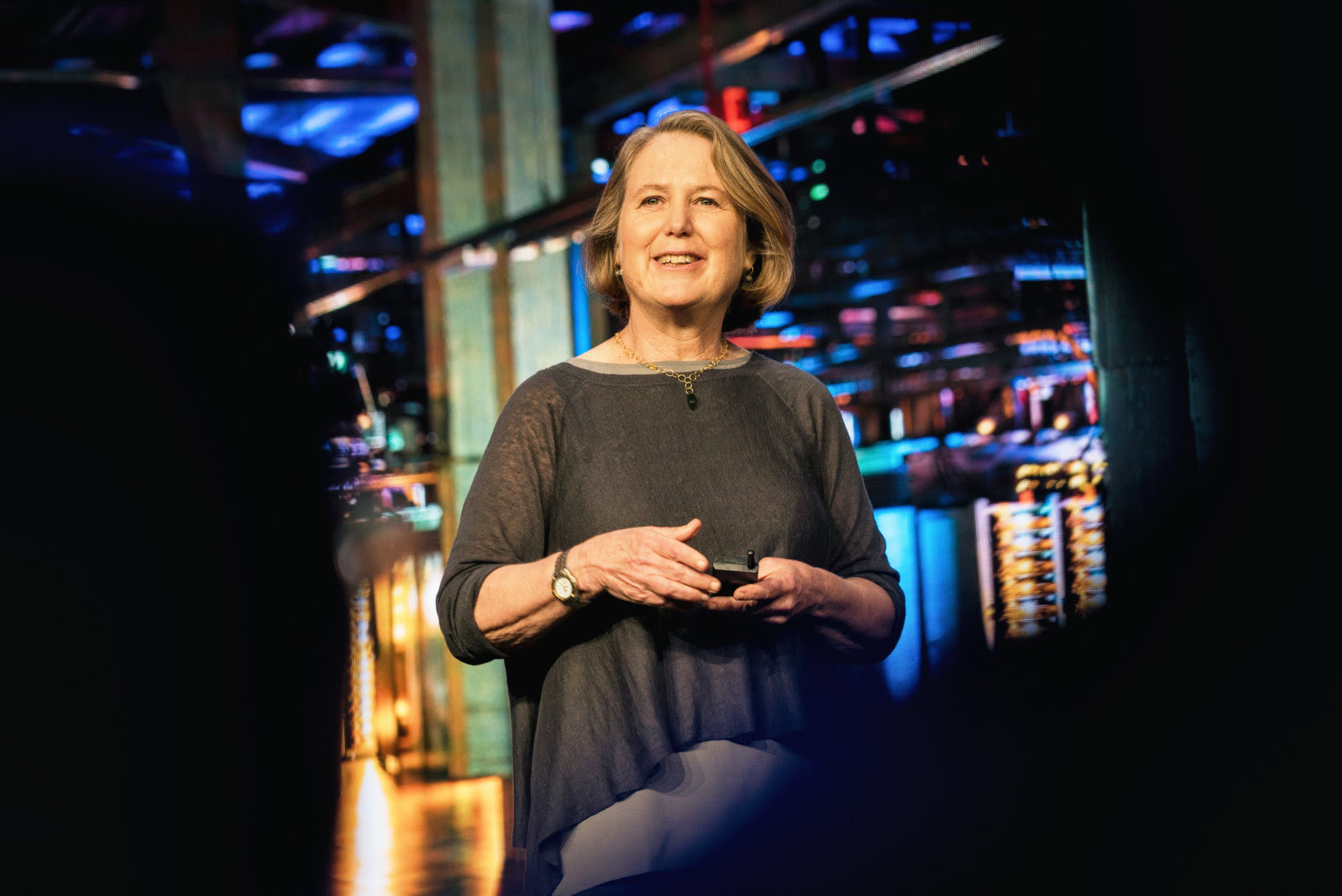 The only difference, really, between Microsoft Azure and Azure Stack is the computing power and storage available to you.

So while Amazon and Google make investments in the hybrid cloud, largely by partnering with startups and outside companies who build their own tools to make it happen, neither of them has something quite like Microsoft Azure Stack.

With Microsoft Azure the No. 2 cloud player, behind Amazon, the clear hope is that this will give it the killer edge.