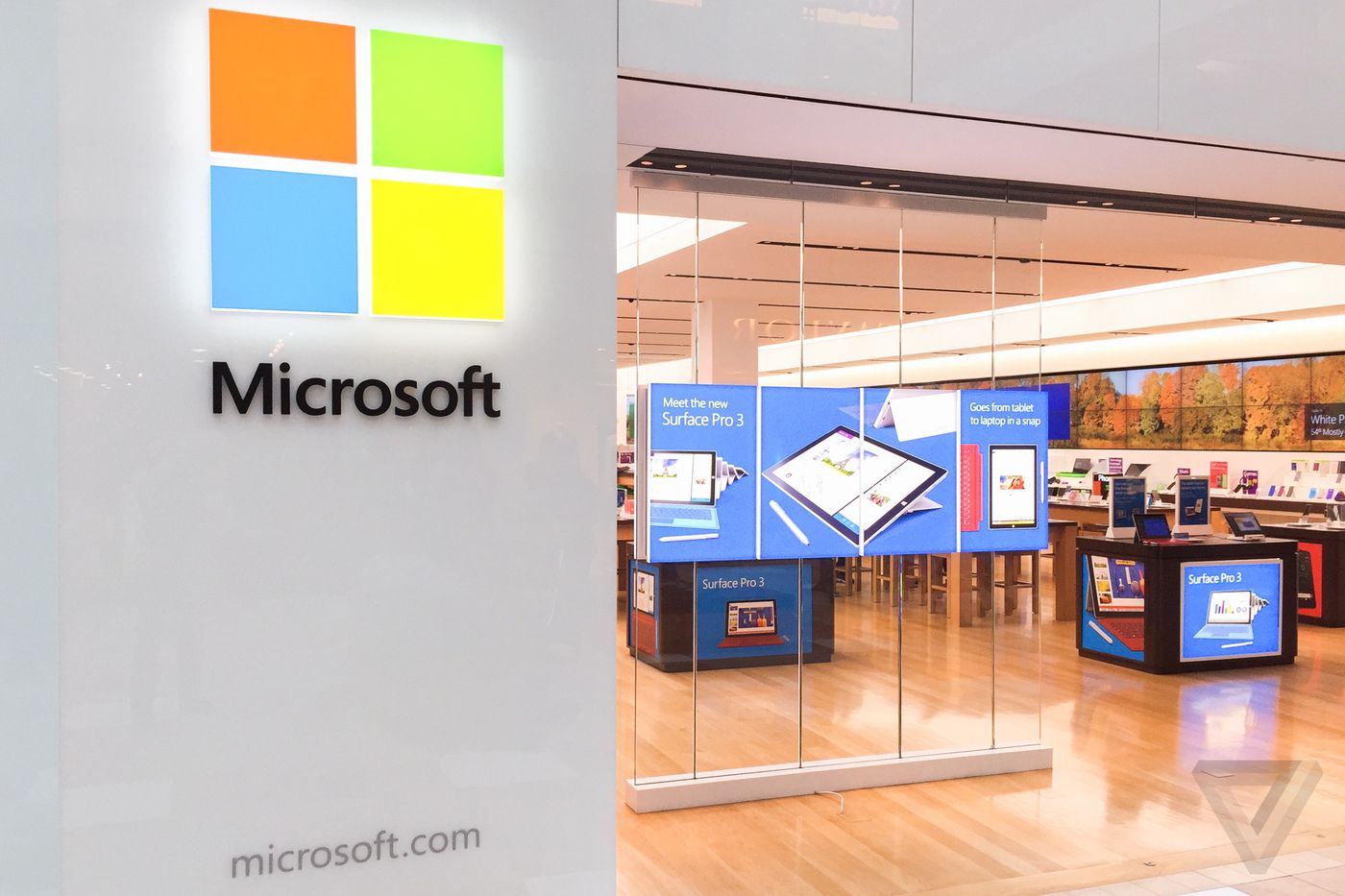 Microsoft has passed Google (Alphabet) in market valuation for the first time in three years, reports CNBC. Microsoft is now valued at $753 billion, while Alphabet (Google’s parent company) is valued at $739 billion. It makes Microsoft the third most valuable company in the world, behind Apple and Amazon. This will likely only be temporary, though. Google originally passed Microsoft back in 2012, and the pair have traded positions a number of times in recent years. Still, it shows how much Microsoft has improved its stock price over the past five years since former CEO Steve Ballmer announced his plans to retire as Microsoft CEO.

Microsoft’s stock price has more than doubled since CEO Satya Nadella took over four years ago. Nadella has refocused Microsoft on cross-platform technologies, the cloud, artificial intelligence, and wants to secure the future of quantum computing and mixed reality headsets. Nadella has axed Microsoft’s failed Windows Phone efforts, and the company has generally moved away from the concept of having Windows at the center of everything it offers.

While Microsoft still trails behind Apple’s market valuation of $923 billion and Amazon’s $782 billion market cap, it has a diverse range of businesses where it generates revenue from. Google generates roughly 90 percent of its revenue from advertising, and the iPhone accounts for roughly 60 percent of Apple’s entire revenue. In Microsoft’s most recent quarter its Windows, Surface, and gaming divisions made up roughly 35 percent of revenue, with cloud taking around 30 percent, and Office and productivity more than 30 percent.

Microsoft might be facing questions over its relevance to consumers, but its stock price is now close to passing $100 per share. Some analysts believe the company’s cloud business could double in the next few years to help push the company towards a $1 trillion market value.