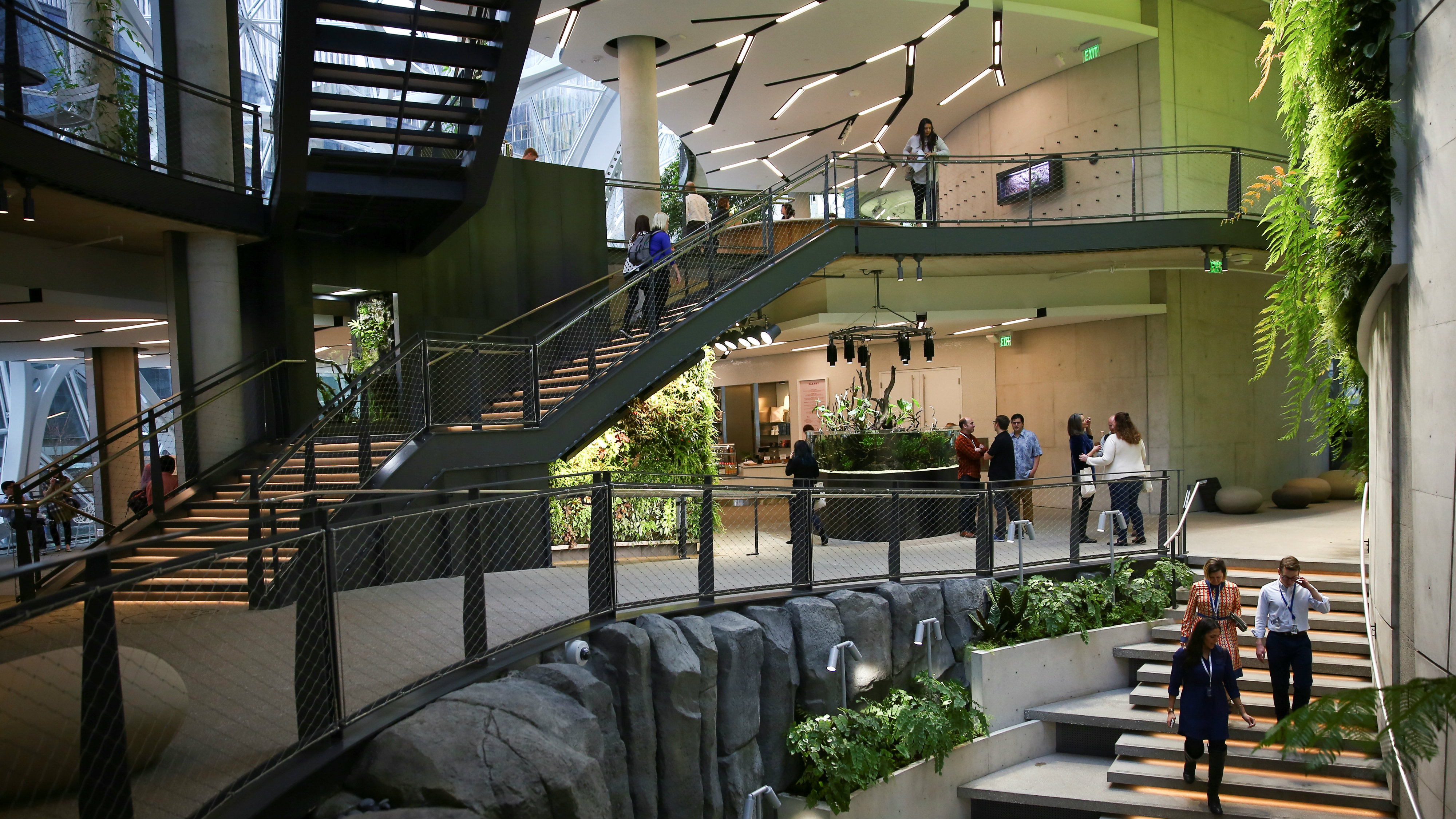 Amazon has knocked Google off the top spot as the best place to work in the world, according to LinkedIn.

Each year, the social network for professionals goes through “billions of actions” taken by LinkedIn’s over 500 million members and crunches data from three areas; jobs applications, engagement (interest in a company’s brands and their employees), and talent retention. It only looks at firms with 500 employees and over and it said it excluded LinkedIn and its parent, Microsoft, from the list.

The data was taken from actions over the year to February 2018.

For its 2018 ranking, LinkedIn found that Amazon, which is the second-largest private employer in the US with 566,000 employees, was in pole position. It’s perhaps unsurprising for those who watch the company closely. CEO Jeff Bezos is lauded for his approach to management, developing a thriving career culture that is intertwined with his approach to customer service and business development and paying big for getting the best talent.

Jeff Wilke, Amazon’s “CEO of worldwide consumer” who oversees 90% of the workforce, told LinkedIn that “we still think like a startup,” which would explain why it has expanded from e-commerce giant to building drones and industrial robots. Since 2017, Amazon’s inventors have won more than 2,300 patents. It even expanded into Hollywood by producing hit shows via Amazon Prime streaming service. Now, Amazon is teaming up with JP Morgan and Warren Buffett’s Berkshire Hathaway to take on healthcare.

And Amazon’s infamous frugality for basic desks and vending machines, compared to the likes of Google that has free cafés and rock climbing walls amongst its myriad employee perks, is getting the notice of potential employees.

“You won’t find a bunch of marble floors or wood-paneled entryways here,” Wilke told LinkedIn. “We don’t want to spend money on things that customers aren’t willing to pay for.”