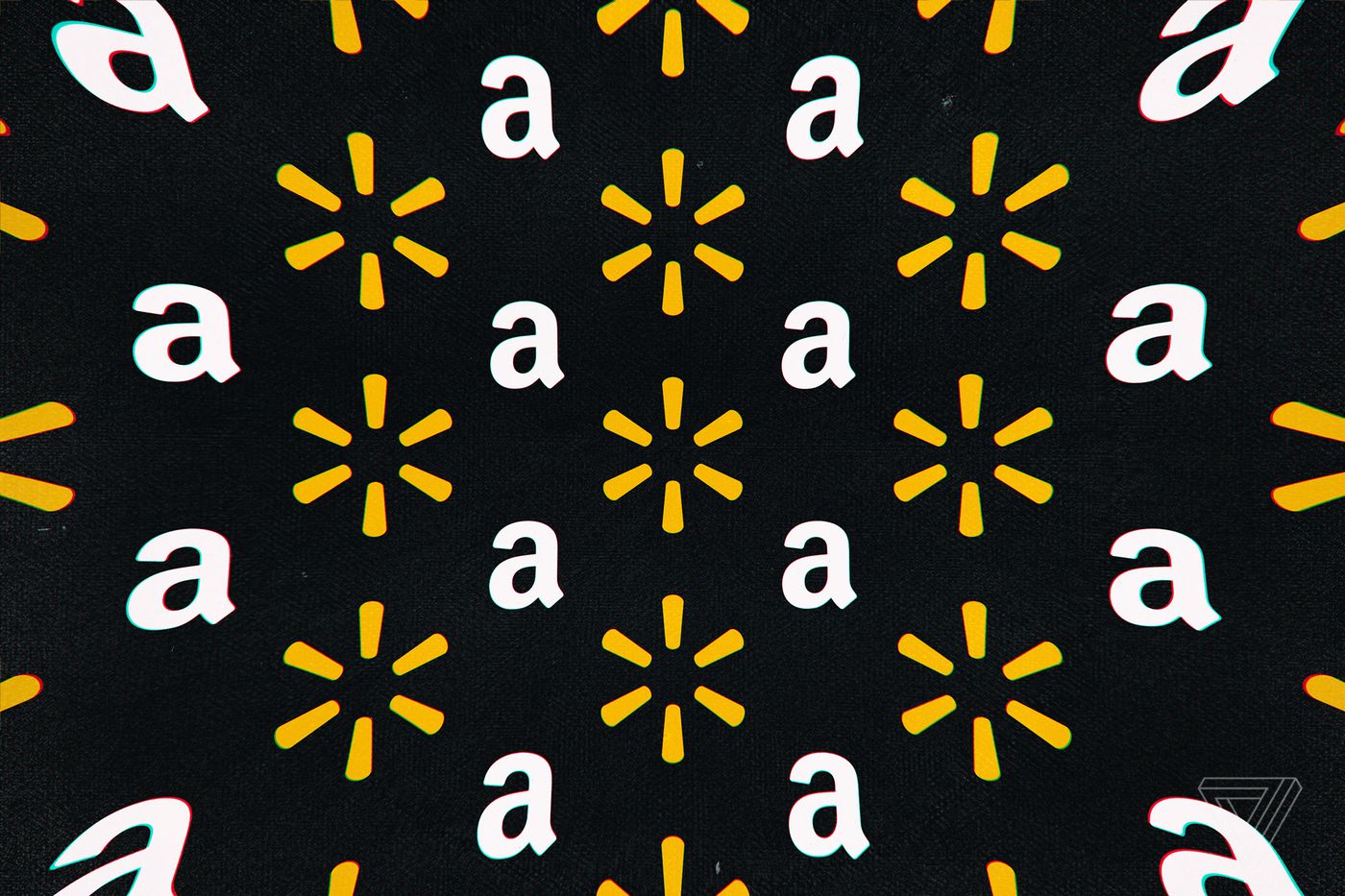 Walmart’s ongoing battle with Amazon for the retail crown is expanding well beyond retail, and it’s forcing one of the largest companies in the world to reexamine its DNA. In the last six months alone, Walmart has partnered with scores of tech firms to better compete with Amazon and make progress in markets that may become pivotal years down the line. It’s also begun rethinking how it views itself: a traditional big-box retail giant that now hopes it can be nimble enough to compete with one of technology’s most powerful players.

Following its purchase of Jet.com to advance its e-commerce efforts in 2016, Walmart has starting accelerating its shift from retail giant to tech-focused partner. Those deals now include a partnership with Alphabet’s Waymo for rides to and from stores; Japan’s Rakuten for Kobo e-readers; and Uber, Lyft, and Postmates for grocery delivery.

WALMART IS PARTNERING WITH TECH COMPANIES LEFT AND RIGHT

In July, Walmart announced that it’s switched its entire cloud operation to Microsoft Azure and Office 365, in addition to working with the company on artificial intelligence projects in a new five-year deal. (Microsoft is Amazon’s primary competitor in the cloud computing industry.) That Microsoft partnership might include helping open a cashier-less, brick-and-mortar retail store to compete with Amazon Go, which the Windows maker is said to be working on as of June of this year, and it’s something Walmart reportedly started working on as earlier as last year.

In addition to all that, Walmart reportedly has plans to transform its Vudu subsidiary into a legitimate Amazon Prime Video competitor by the end of the year. The company also now maintains two tech incubators, one in San Bruno, California, and one in Austin, Texas, designed around experimenting with ideas like cashier-less stores and personal shopping services and investing in areas like artificial intelligence and computer vision. 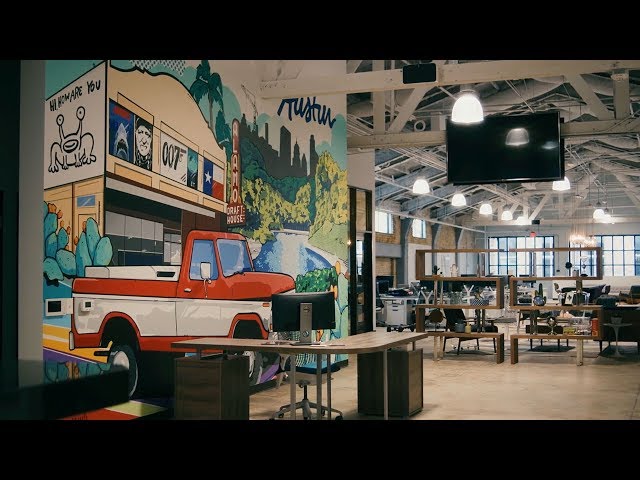 The big picture this paints is of a legacy retail brand — one of the biggest on the planet — that’s now fiercely hungry to compete and stay relevant in a world moving slowly but surely toward online commerce, on-demand delivery, and bundled services.

Amazon pioneered that model, losing money for years while it built a logistics network and used cutthroat tactics to gain dominant market share across industries as diverse as books (Kindle), shoes (Zappos), and video streaming (Prime Video and Twitch). All the while, Amazon built up a loyalty program (Amazon Prime) to lock customers into its ecosystem — it now counts more than 100 million subscribers — and a lucrative cloud computing division (AWS) to help bolster profits and improve its own network infrastructure.

Last year, CEO Jeff Bezos placed a target squarely on Walmart and every other big-box retailer in the market when he helped orchestrate the acquisition of Whole Foods. The chain is now tied directly to Prime, helping Amazon further branch out into everyday purchases as well as last-mile delivery of groceries and household goods. It’s clear why Amazon wants to compete with Walmart: Bezos’ plan includes providing everything to everyone, at all hours of the day, and anywhere it can reasonably reach with trucks and, soon, drones. But why would Walmart, with its enormous revenues and physical footprint, need to compete with Amazon?

The financial numbers provide a more telling story. Walmart earns more revenue than any other corporation in the US; in fiscal 2018, it reported a staggering $500 billion in annual sales. But its margins are razor thin because its operational costs are astronomical. Walmart employs more than 2 million people worldwide and more than 1.4 million in the US alone. Yet, despite quarterly profit and sales that are typically more than double the size of Amazon’s, investors see Walmart as worth about a quarter of Amazon’s nearly $1 trillion market valuation.

That’s largely because Amazon continues to grow, specifically in key areas like cloud computing, where its profit margins are huge, and offline retail, where it can steal Walmart customers, thanks to its purchase of Whole Foods and its aggressive expansion into grocery and household good delivery. Meanwhile, Walmart’s growth is minuscule. Its profits are also declining as it continues to spend money to beef up its online operation and compete with Amazon.

That’s how the two companies have arrived at an embittered rivalry, with Amazon increasingly moving offline as its online business continues to dominate e-commerce, and Walmart rethinking its future as customers decide to buy more everyday items online and have them delivered.

“When I think of Walmart, it’s not so much to me that they want to keep up with Amazon,” says Robert Hetu, the research vice president for retail at analyst firm Gartner. “I think clearly if you look at it historically, you can say Walmart missed an opportunity that Amazon captured, but I don’t think Amazon took business from Walmart.”