WeWork is still growing phenomenally — and losing a lot of money 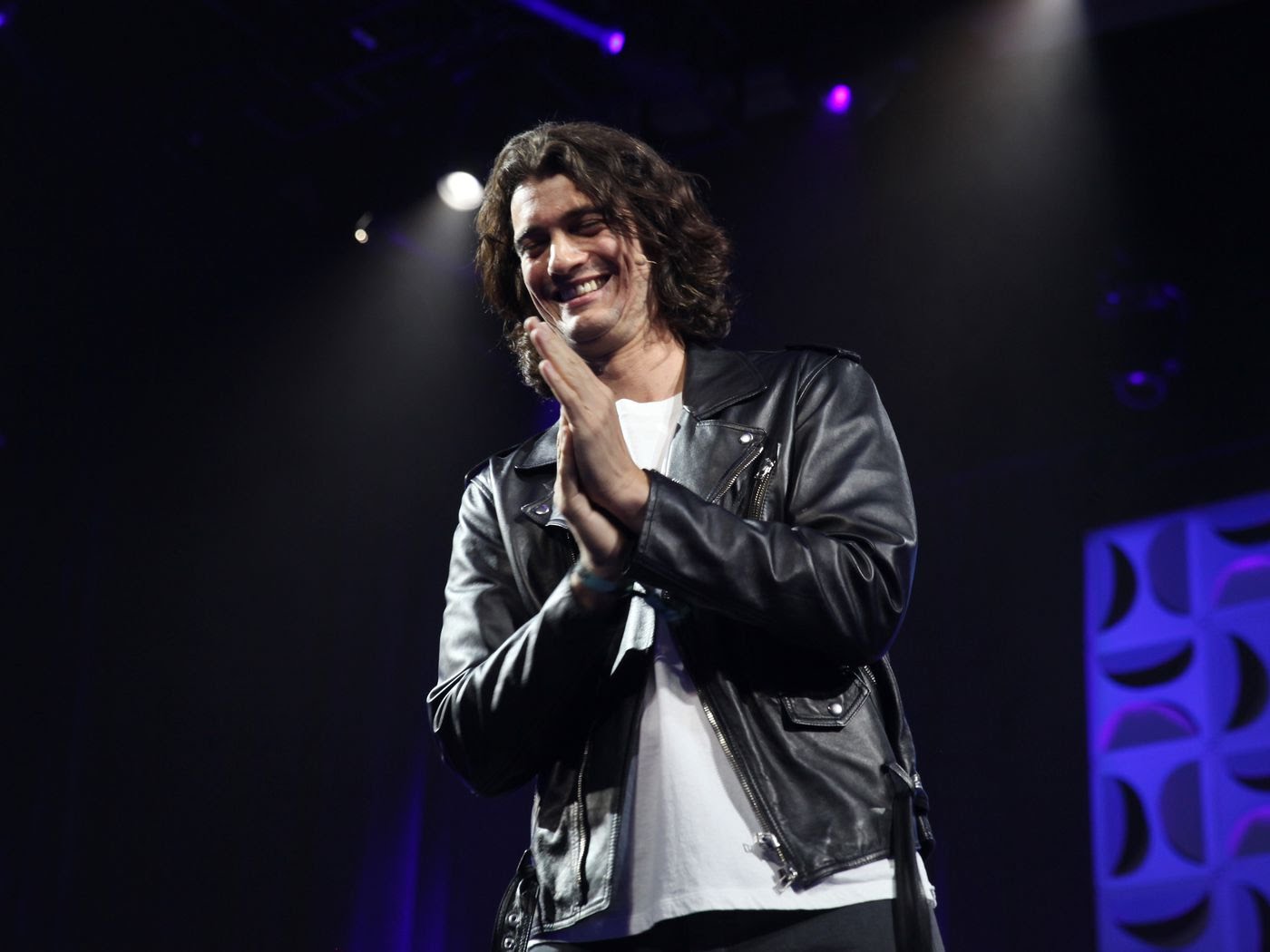 WeWork’s growth is accelerating as the office-rental firm adds more locations and tenants. But the company is still spending a lot to achieve that growth.

WeWork generated $422 million in the second quarter, according to a financial presentation shared with Recode, representing 113 percent year-over-year growth. That’s faster growth than in prior quarters. Based on June’s revenue, it’s now on a $1.8 billion annual run rate.

In an interview with Recode, WeWork CFO Artie Minson said the losses reflect the large capital expenditure it takes to open up new offices, which require time before they become profitable.

WeWork also famously reports a vanity metric called “community-adjusted” earnings before interest, taxes, depreciation and amortization. This is supposed to show how profitable the bare bones of the business would be, without the expenses it spends on growth. Here, it says it’s becoming more profitable — $202 million in the first half of 2018, up from $95 million at the same time last year.

Other notes from WeWork’s docs:

The company also announced another $1 billion investment from SoftBank in the form of convertible debt.